MESDA is the promoter and advocator of crawler mobile crushing and screening systems. Drawing on the
advanced ideas of Europe and combining with China’s national conditions, MESDA has independently developed the
crawler mobile crushing and screening system, which is applying to the such engineering aggregate processing
as limestone, granite, basalt and diabase, and the crushing and sorting of various ores. These MESDA’s mobile
equipment is not only installed in large scale quarry, miners and engineering construction in China, but also
exported to the foreign countries through various channels. 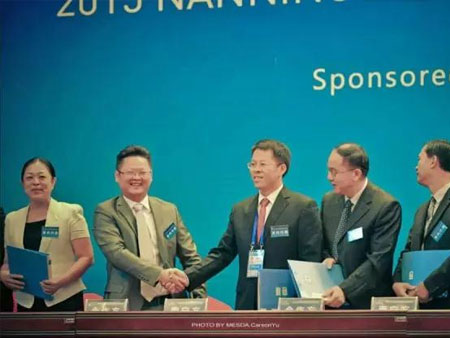 “The reason why we invest in China’s Nanning is that Nanning serves as a bridgehead connecting with the
ASEAN, enjoying incomparable location advantages and excellent investment environment.” said Huang Kanghua,
chairman of MESDA Engineering Machinery Equipment Co., Ltd.

MESDA is mainly engaged in R&D, production and sales of crawler mobile crushing and screening equipment. It
plans to introduce advanced processing equipment and production lines from Germany, Finland and Northern
Ireland, and build 3 production lines in 3 to 5 years, reaching an annual output of 1500 (sets), which may
reach an estimated annual output value of CNY 1.95 billion and CNY 52.65 million in profits and taxes. 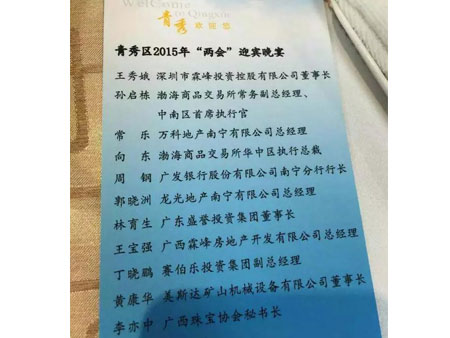 Huang Kanghua admitted that “The Road and Belt” strategy draws the eye of the world. Meanwhile, he also wants
to use the geographical advantage of Nanning to make the Company towards to the world from Nanning. After all,
the infrastructure construction of highway, airport and wharf in the city generates great demand for the
company’s mobile crusher, screening machine and other large high-end equipment. “We plan to build a digital
factory based on IOS in Qingxiu District, Nanning City, Guangxi, China, contributing a global quality brand to
Nanning next year.” said Huang Kanghua confidently. 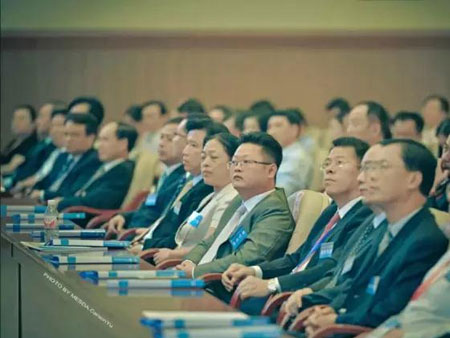