From April 19 to 21, 2017, the general secretary visited Guangxi, China in person with deep
friendship and concern for the development of Guangxi. After visiting enterprises, looking at
projects, asking about people’s livelihood and seeking for development, the general secretary
drew a blueprint for the development of Guangxi in the new era: on the basis of giving Guangxi
the new mission of “Three Orientations”, he put forward the new requirements of “Five Solids”.

Over the past two years, Nanning City in China’s Guangxi Zhuang Autonomous Region has adhered to
the guidance of the general secretary’s thought of socialism with Chinese characteristics for a
new era, established and remembered the “Four Consciousness”, firmly determined “Four
Self-confidence”, resolutely achieved “Two Maintenance”, continued to deeply implement the new
mission of “Three Orientations” and the new requirements of “Five Solids”, conscientiously
implemented the important instructions to Guangxi work and dedication spirit of the general
secretary, strove to start new journey of “ To Build a Magnificent Guangxi and Realize the Dream
of Rejuvenation”, comprehensively implemented the strategy of strengthening the capital, and
unswervingly promoted high-quality economic and social development of the whole city. Through
emancipating the mind, carrying out reform and innovation, expanding opening up policy and
taking responsibility, the spirit of the general secretary’s important speech will take root and
bear fruit in Nanning. On the occasion of the second anniversary of the general secretary’s
visit to Guangxi, Nanning News released a special report Capital of Zhuang Nationality in the
New Era: Keep in Mind the Entrustment to Pursue Dreams and Continue to Write Nanning’s Answer
Sheet of High Quality Development.

This is the BAUMA in Munich, Germany, where famous engineering machinery brands from all over the
world are on display, looking for business opportunities. The crawler mobile crushing and
screening equipment produced by MESDA also represents the highest level of the same industry in
China to participate in this exhibition. During which, we have gained a lot, such as having a
lot of purchase intention.

Made in Nanning, Guangxi, China (Good) 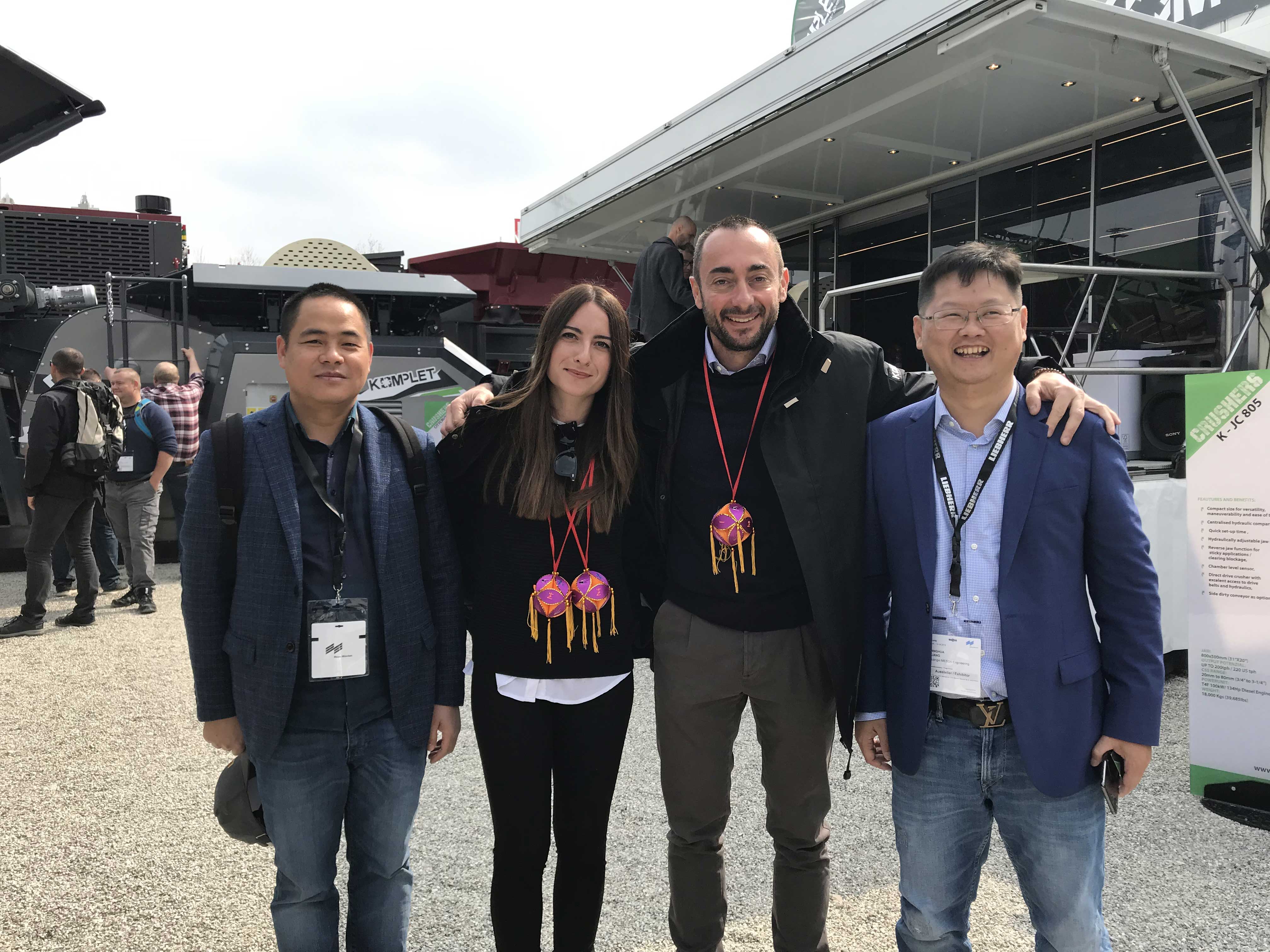 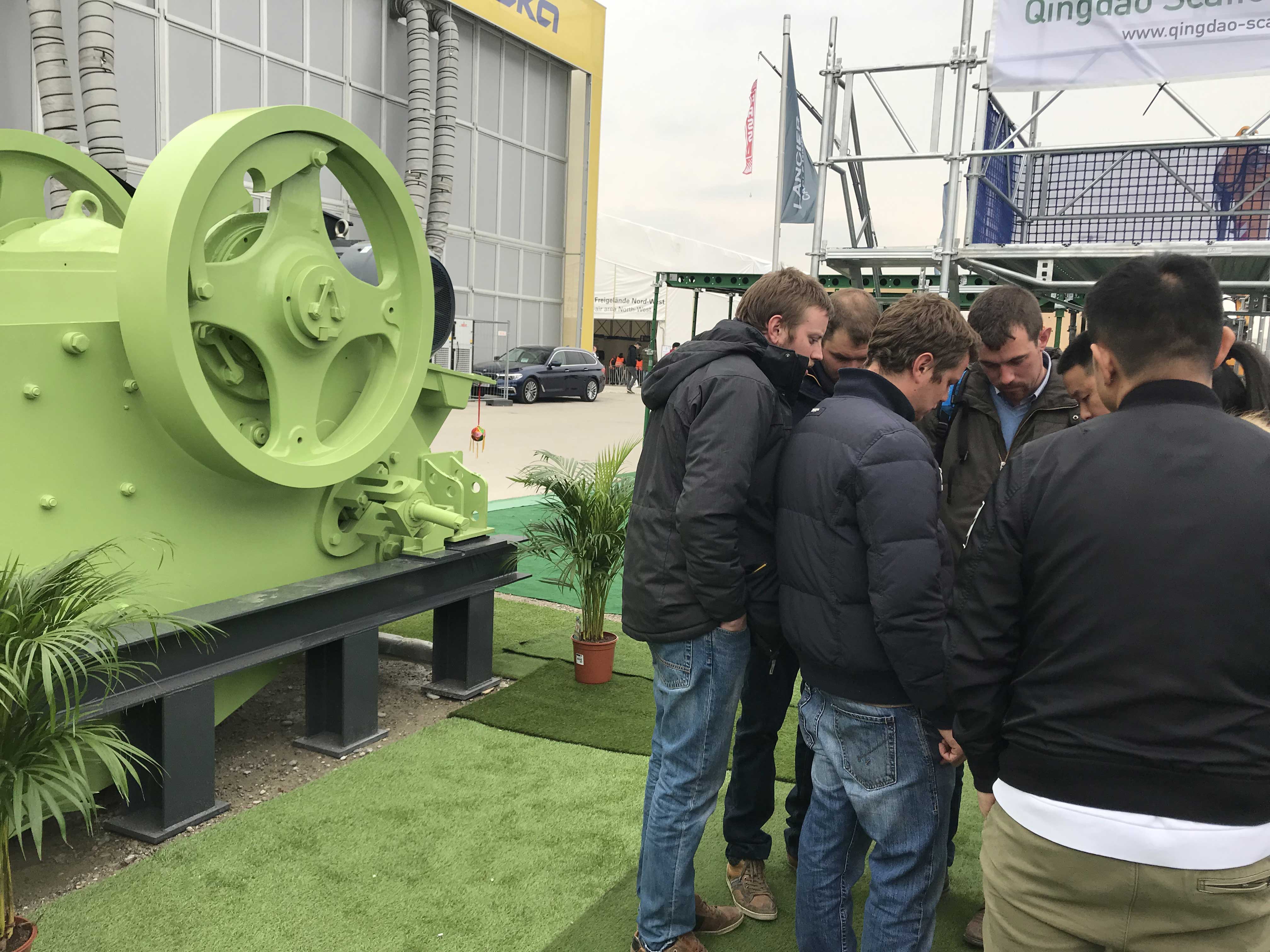 The BAUMA in Munich, Germany is known as the Olympic Games in the field of engineering machinery.
The crawler mobile crushing and screening equipment independently developed and produced by
Nanning local enterprises is widely used in mining, urban construction waste treatment and other
fields. 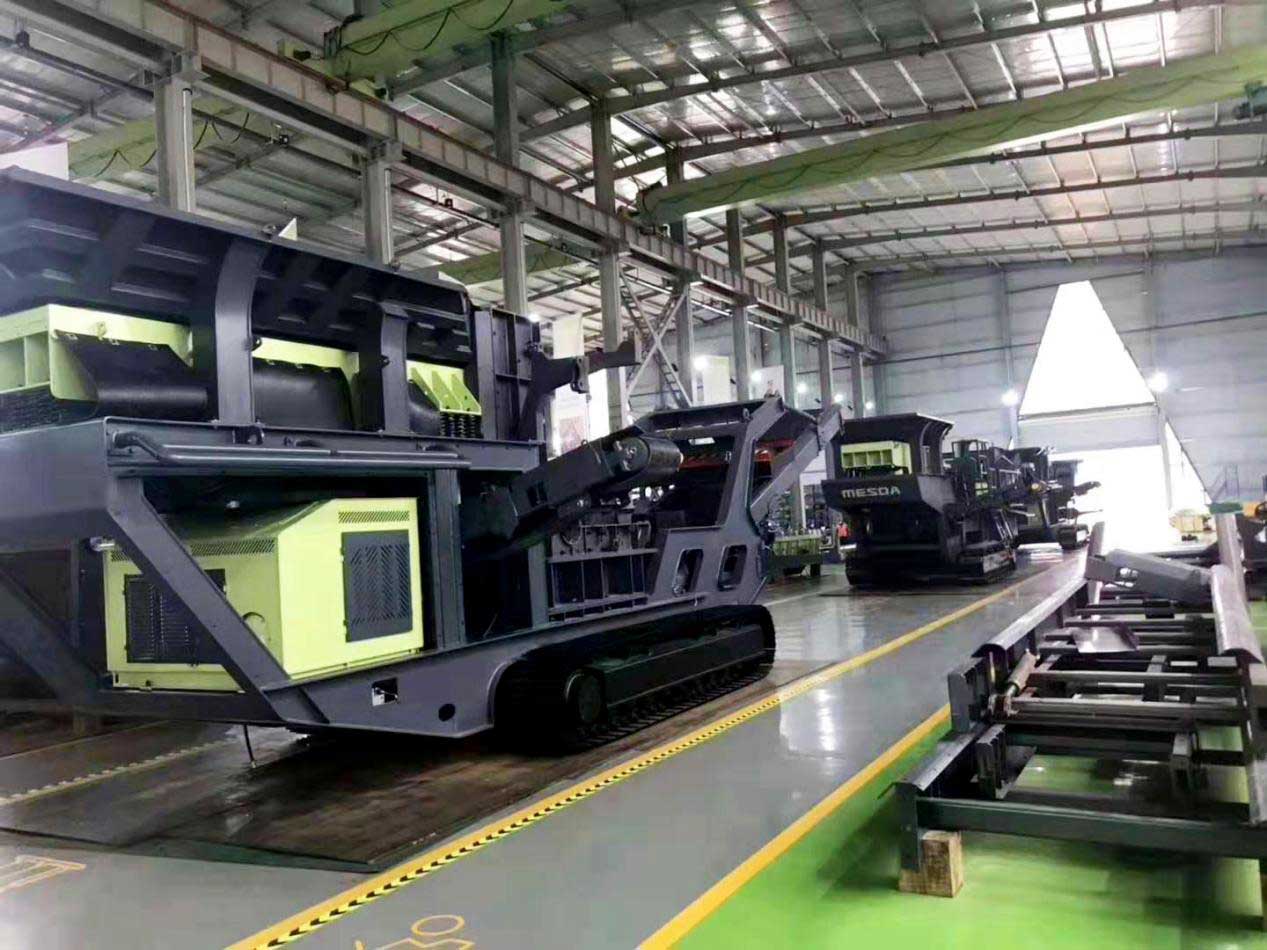 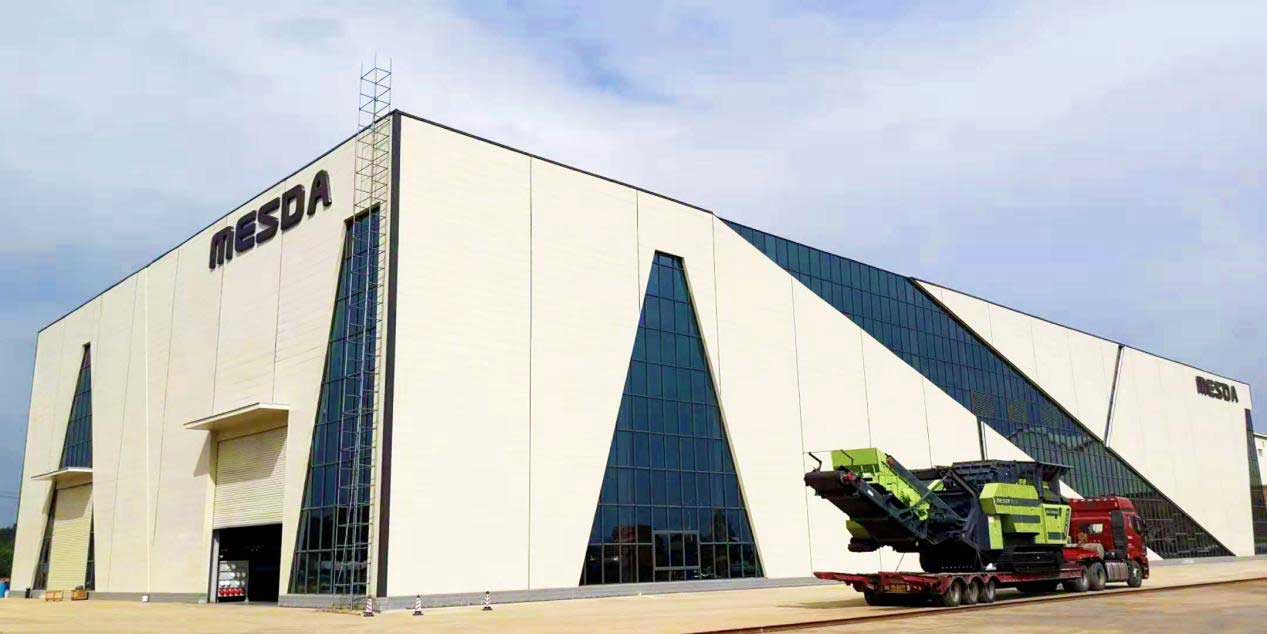 Industry Moved Back and Gathered in Nanning City